The purpose of this article is to clarify why table T511K can be modified in production systems and how to avoid it in case this is not the desired behavior.

Standard settings for table T511K allow modification even in production systems for which table maintenance in transaction SM30 should apparently not be allowed. the reason for this is that T511K has been historically considered as a table of settings that might be frequently modified or might be modified by end users.

You can modify view V_T511K in a production system even though the system has been defined as non-modifiable in table T000: 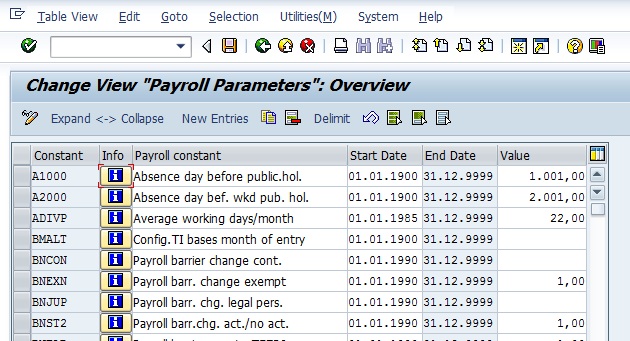 The reason is “Current Setting” function. In your productive system,  go to SOBJ, the attribute of V_T511K should have “Current setting” marked. So, it can be modified even in Production system and SCC4 is non modifiable. 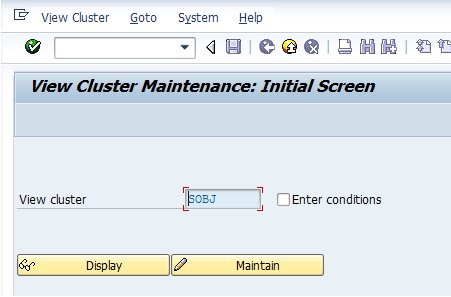 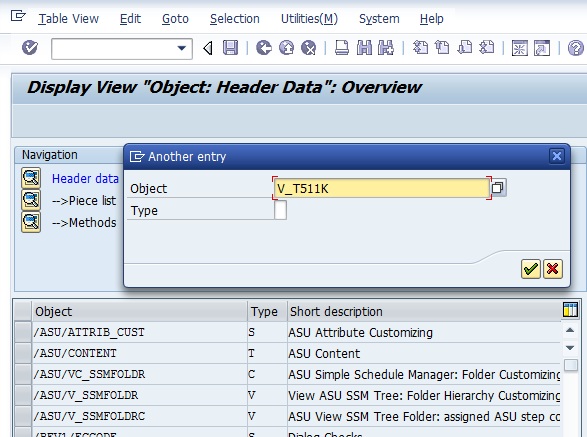 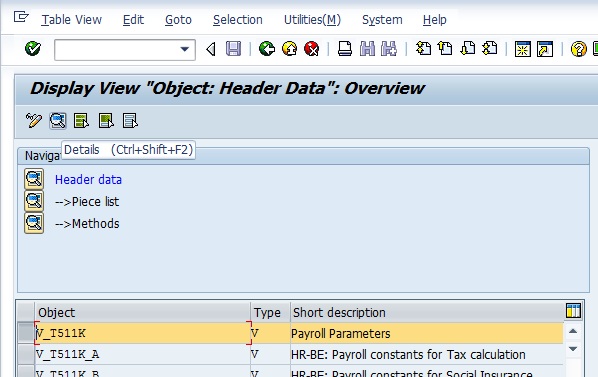 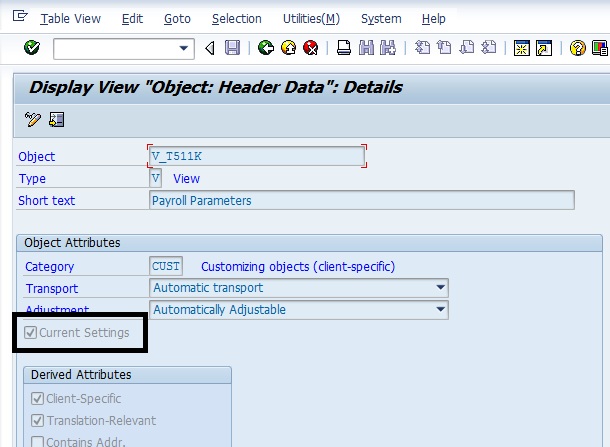 ‘Current Setting’ is a very useful function for those objects you need to change it frequently in a production system or are expected to be modified by the end users.

Nevertheless the standard settings may be changed according to customer’s necessities.